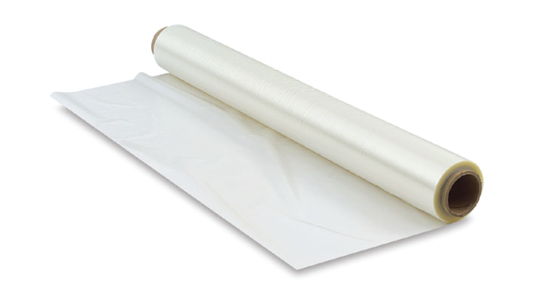 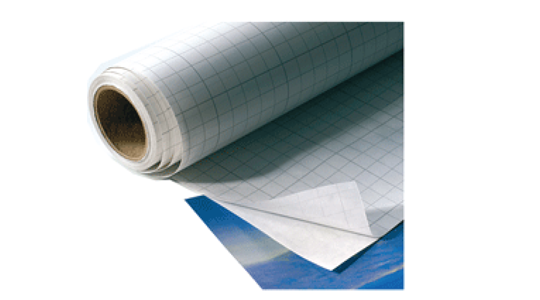 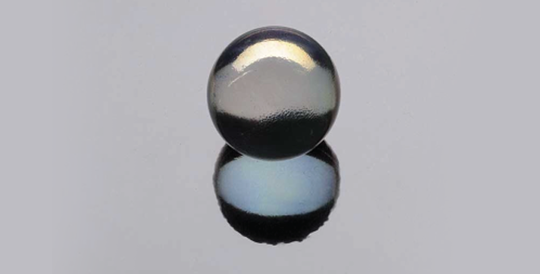 This film is unpierced & should not be pierced, as it will not heal 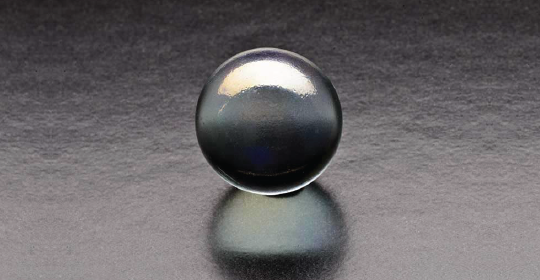 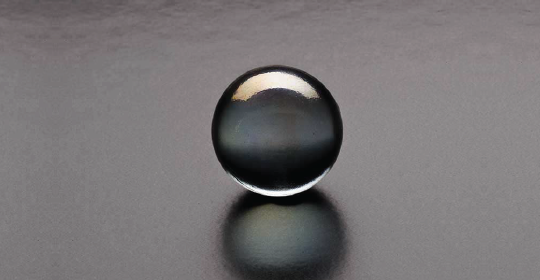 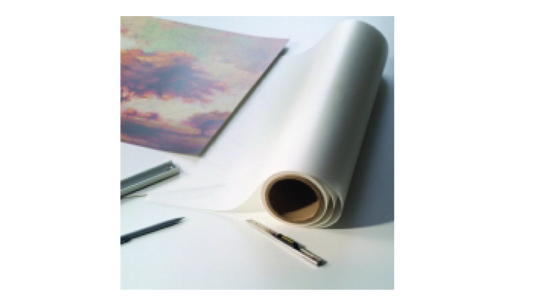 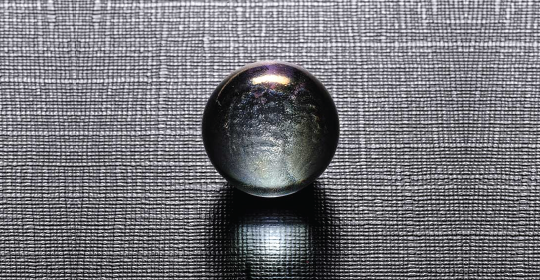 DUE TO ITS THICKNESS THIS FILM IS SUPPLIED UNPIERCED, BUT SHOULD BE PIERCED BEFORE USE

Though inkjet canvas media has become very popular in the last few years for producing artwork that resembles paintings, many people still prefer the look and feel of an image that has been bonded to real canvas. These canvases are much heavier and have much bigger weave patterns than inkjet canvas media, leading to images with lots of impact. Canvas bonding is a heat process and requires a Hot Press.

Our comprehensive range of pressure sensitive mounting lms are ideal for all standard mounting projects and a wide variety of applications, such as face mounting on acrylic and interchangeable graphics. As you would expect, all of our films use only the highest quality adhesives, carriers and release liners so you can always be assured of the best results. 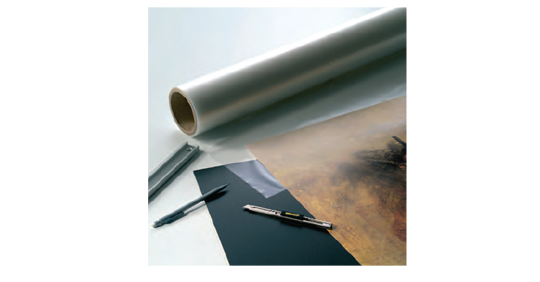 This is our most popular pressure sensitive mounting film. It works well with all kinds of laminators and can even be applied by hand for specialist jobs. The product itself is formed from a clear central carrier film, which is coated on both sides with a very strong adhesive. Each adhesive layer is then protected by a grid-marked carrier paper. The two separate release liners mean that this adhesive can be rolled out on the work bench and simply cut to the correct size for each mounting job. Off-cuts of material need not be wasted, but used for smaller jobs later. This product is suitable for all kinds of artwork from plain paper and posters to inkjet and photographic media. Due to its strength and flexibility it also works well with plastic based media and textured art papers. Double-sided mount film works well with all kinds of mounting substrates, from white display board and foam centred boards to MDF and rigid plastic boards. 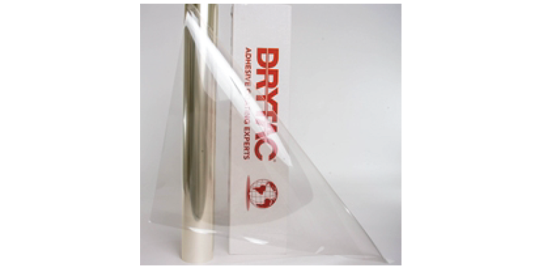 This is our more established and Superior quality optically clear mounting film. For wall art and acrylic blocks this film offers much better colour rendition and is truly invisible even when viewed close up. Fynart is the choice of photographers, framers, digital artists and photo labs who want to produce the highest quality products and charge a premium for their work

The Hot press range of pressure-sensitive lamination film is designed for use with the Jet Mounter. The lm provide superior protection from mechanical abrasion, moisture and pollutants. All contain UV stabilities and absorbers to inhibit fading and discolouration from sunlight.

The new NATURAL LEATHER is a medium grain texture and suits a wide variety of artwork. It can also be used to cover coloured papers to create a leather-look covering for books and photo albums. When coated onto coloured mount boards it makes great leather mounts for picture surrounds. As leather is currently very popular for household furniture this is a great time to return a leather finish to our comprehensive list of finishes. 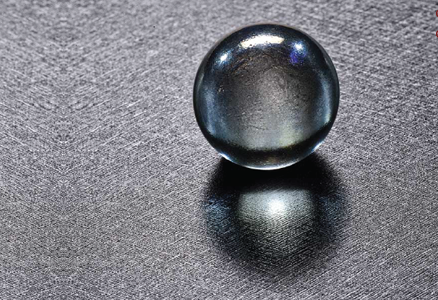 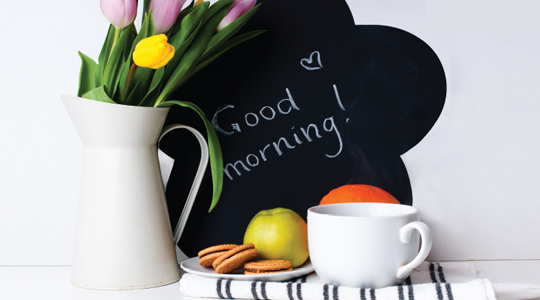 When using film adhesive with non-porous media or substrates e.g. photo paper or foam centered board ,the mounting film must be pierced before application . if you are using either of the dry mount films – remove one release liner before piercing the film. If you are using Acid Free Mount Film take extra care when piercing.

HOW TO PIERCE DRY MOUNT FILMS

Drymount films are not pre-pierced during the manufacturing process , as they have a peel off liner on both sides . Piercing through either of the liner papers would lead to tiny specks of paper being embedded in the film itself and create a poor finish . To pierce dry mount films yourself it is recommended that you cut a piece to the desired size and place it on a cutting mat . Then peel off one release paper , to expose the bare adhesive layer. Now pierce with a piercing tool, making sure to cover the whole area with holes at a minimum of less than 1 cm apart. One cannot really pierce too much and more holes are better than fewer. Now apply the pierced film to your artwork or board as required . The tiny pieces of plastic that are punched out will embed in the bottom paper layer , which is discarded later.

Laminating films are more economical when compared to speciality (or even plain) glass, yet add a perceived value to the finished artwork that means more profit for the image marker. Due to the innate qualities of laminating film, unlike glass, it cannot be broken.Therefore where safety is a factor, especially in shopping centres, airports, schools,retirement homes,children’s rooms, hospitals and other public places, lamination is superior to glass.Internet galleries are booming and it is no coincidence that artwork without glass ,such as canvasses, block mounts and acrylic images are very popular. This is because they can be shipped without the fear of broken glass.

Our range of heat activated lamination films, or heatseals as they are commonly known, are widely regarded as the industry standard for heated press print finishing. All our heatseal films are made in UK and contain UV inhibitors in both the film and adhesive. This stops the films from turning yellow or becoming brittle over time. This attention to detail has the beneficial side effect of increasing the fade resistance of the artwork underneath. Heatseal films are incredibly durable, easy to keep clean and come in a variety of popular finishes.